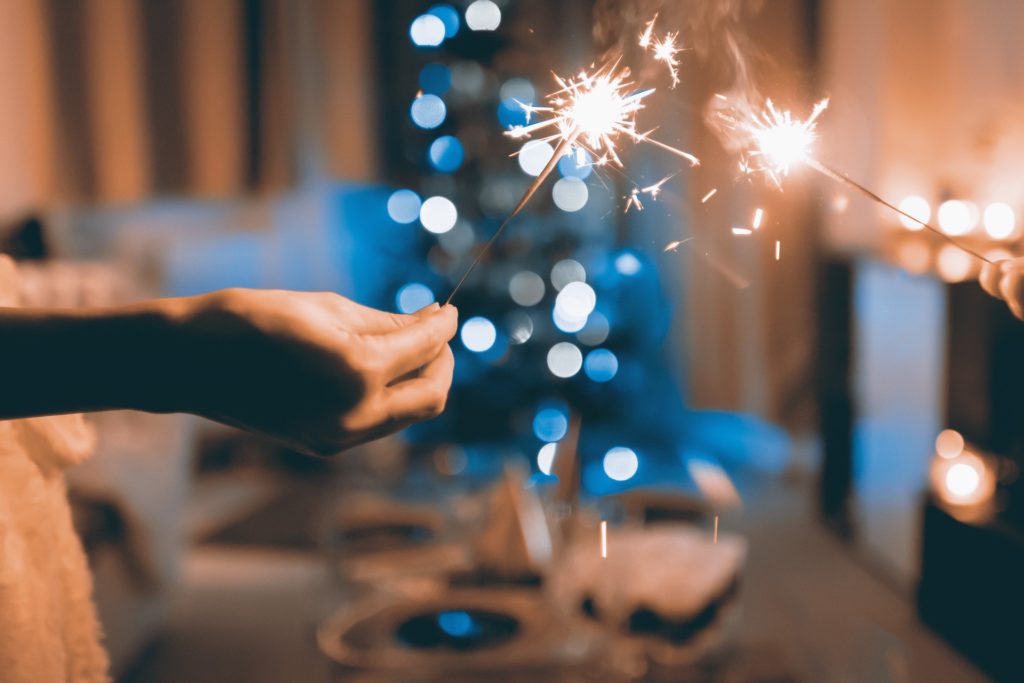 Perhaps you’ve been wondering: What is Christmas like in Japan? Do they even celebrate it? 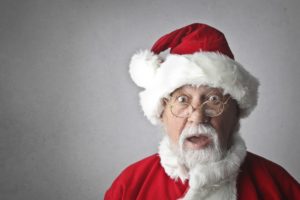 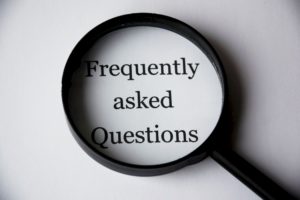 Well, it’s a very interesting question actually. Japan has 3 main religions or belief systems: Shinto, Buddhism, & Christianity.
Shinto is a Japanese creation, based on the holiness of nature, instilling the belief that there is a spirit within every force or object of nature. Buddhism was passed down from the Chinese which was passed down from India. It is where the “Zen” aspect comes from. Christianity was originally brought over by European missionaries whom sought to expand their group and control. Here is a quick breakdown of how Japan’s belief systems are divided: 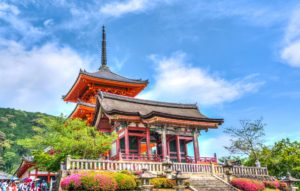 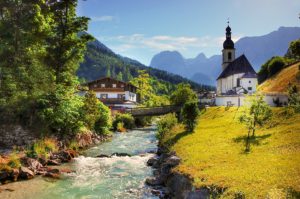 Temples line Japan’s streets, both modern and old, from which you can tell where the biggest influences are held. Churches are much, much less available. But of course the history of Buddhism and Shintoism go much further back than Christianity, which is still a relatively new belief system in Japan. However, the number of people whom practice Christianity has noticeably grown in the past years, compared to when it first was being spread in Japan. This is because of the backlash that Christian missionaries received when spreading the religion. It was one of the things that Japan’s government didn’t like so much that they completely shut off their borders to foreigners at one time in history. But now Japan is opening up bit by bit to other cultures and beliefs, and Christianity is free to grow as well as the other belief systems. You may have noticed the Other 4%. Very strange isn’t it? It is loosely composed of many various religious groups, sects, and even cults. These groups usually have more outrageous avatars or Gods, and much less people that would actually follow them. Although, many other normal religious groups are included in this number as well; taking the rising number of foreigners into account.

So what does “Christmas Time” in Japan mean?
It means sales. It means lovers. It means illuminations, kotatsu, and fried chicken. 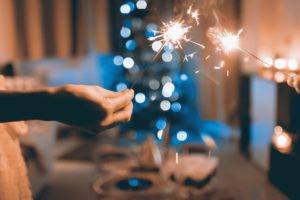 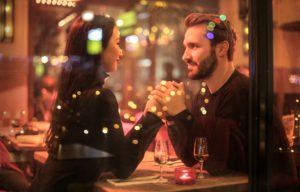 Christmas has been so far stretched from Christ, that the day no longer has anything to do with him in Japan. Instead, it is a time for bargain sales at your favorite shops, illuminations at amusement parks, lovers going to their favorite restaurants, staying warm under the kotatsu table, getting drunk with your family & friends at Xmas/Bounenkai (End-of-year) Parties, and most interestingly– eating fried chicken.

Nowhere else in the world does Fried Chicken correspond with Christmas; not even in America, where the #1 fried chicken brand in Japan (KFC) is from! Every store starts selling Fried Chicken around Christmas time in Japan: the groceries, the convenience stores, unrelated restaurants, food stands, even your everyday mom-and-pop shops. So you might be wondering where exactly this crazy chicken frenzy came from. Let’s take a look. 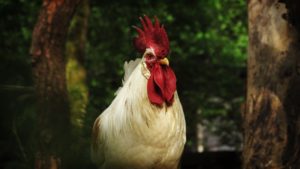 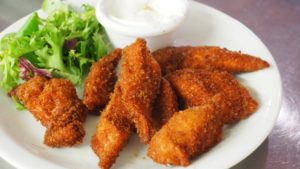 It started back in December 1974, when the marketing geniuses at KFC Japan decided to advertise a new slogan: クリスマスはケンタッキー, or “Christmas is KFC”. It caught on and people started to think, “It’s not Christmas if we don’t get fried chicken”, and so the fried chicken boom started! Now KFC is facing competitors from every which way during this time of the year, but they are definitely fighting the good fight as they remain number 1 for fried chicken in Japan. 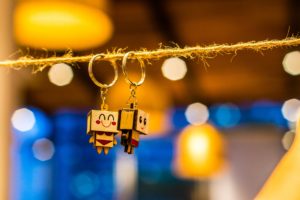 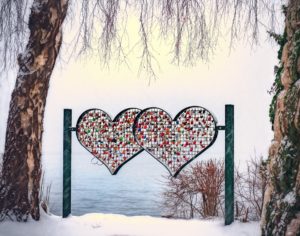 Lovers over family.
While countries like America adore (or loathe) Christmas for its family-oriented vibe, Japan has taken a different approach. Christmas, or Christmas Eve more particularly, is seen as a time of romance for couples in Japan. Have a Japanese girlfriend? Then the average ramen place won’t cut it for dinner that night. She expects you to pay top dollar and show her a good time, including presents, lavish hotel rooms, and all the like. Boyfriends (or at least the “good” ones) in Japan literally have to prepare for Christmas time at least a month in advance because all the restaurants and hotels get booked up so quickly. 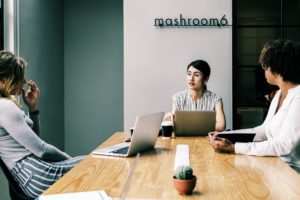 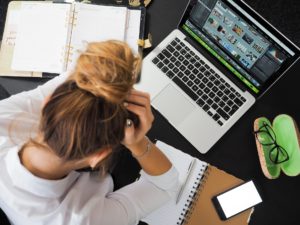 Christmas is not a national holiday in Japan.
While America gets to enjoy an almost weeklong vacation just for Christmas time with their loved ones, Japan cracks the whip and calls its workers to well, work. There may be the planned Xmas party at night, but it’s not very likely during the middle of the working week. Instead, Japanese workers will work all through the week until Friday night comes to celebrate.