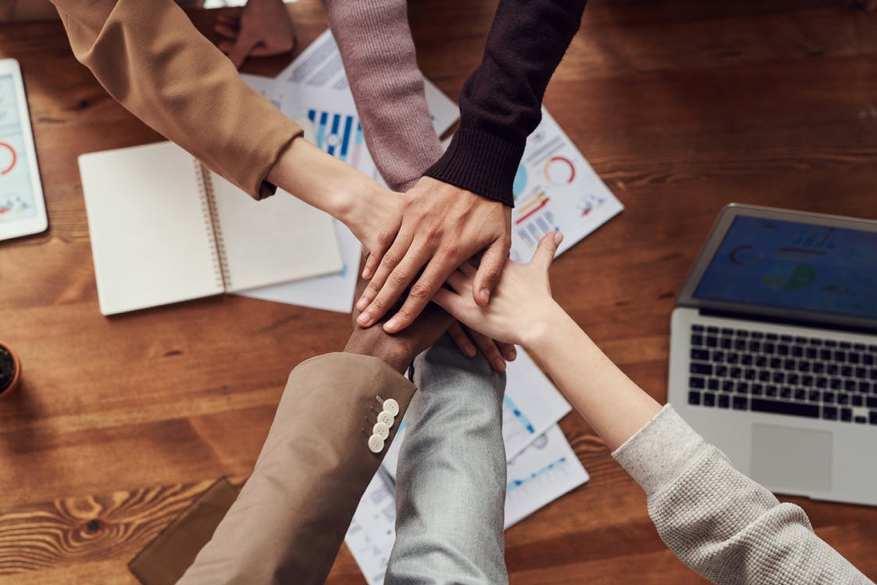 In the past decade due to the decrease in population, Japan begun to open their doors for more foreign talent. Not only to increase their workforce, but Japanese companies are now trying to expand their market globally which is leading them to look for more foreign workers.

In a 2017 survey among over 600 companies across Japan conducted by Disco Inc., a recruiting company based in Tokyo, showed that there are five main reasons for Japanese companies to hire foreigners. 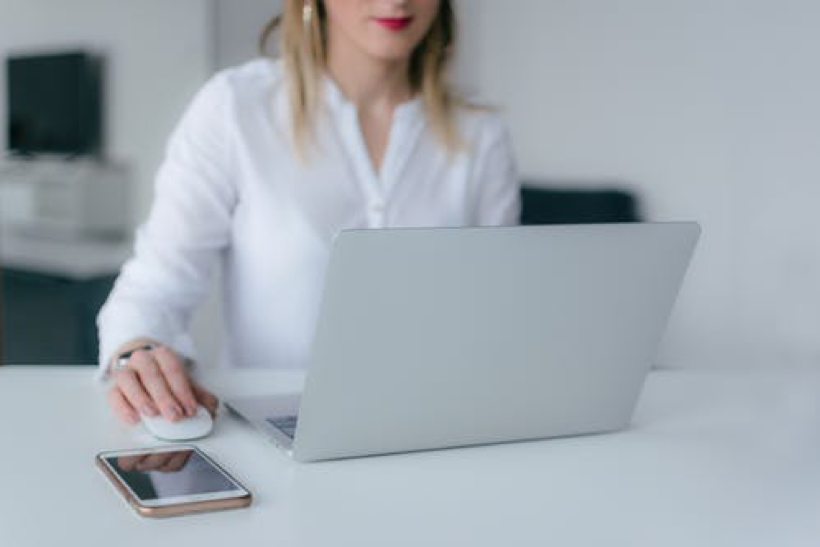 In more recent years, the labor force in Japan has been expanding to foreign people regardless of gender, race, or nationality. Meaning that the factors most companies in various industries are looking more at individual skills rather than where you are from, your age, or gender. Among the companies surveyed close to 80% in the IT/engineering field cited that each applicant’s individual competence as the foremost reason for foreigners are hired. In other fields such as sales, marketing, and more said that 70% of them look at the capabilities rather than their background. Therefore, they are really looking more at your skills and capabilities rather than where you are from. The most desirable skills that companies seem to be looking for are communication skills and Japanese language ability, since many Japanese companies operate in Japanese. 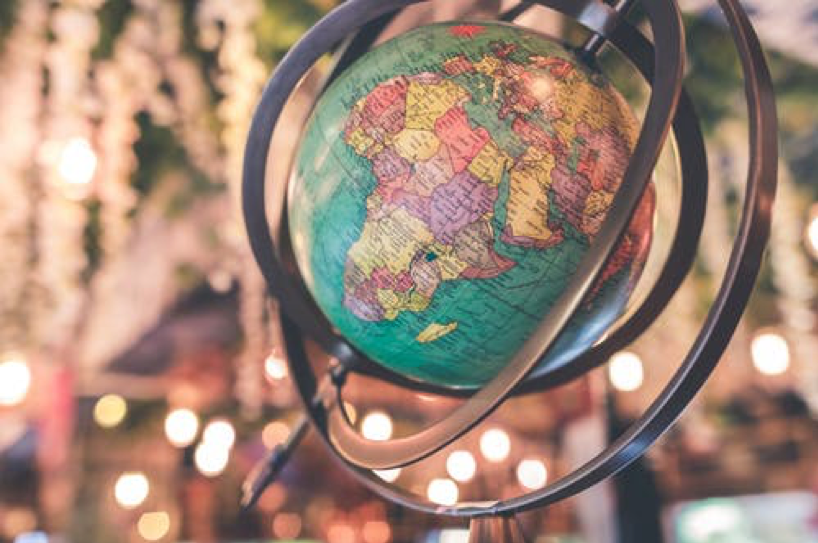 The second reason is due to global perspectives. Having different points of view in a company can be helpful since it is easier to come up with more innovative ideas for problem solving. In today’s world almost every major city has become very diverse, so having different perspectives is helpful for companies so they don’t fall behind with international competition. If Japanese companies remain with like-minded people with similar backgrounds it is harder for them to move forward and bring in new ideas. Foreigners are able to bring different points view and are more willing to share their ideas with their company which is why Japanese companies have been more open to hiring foreigners. 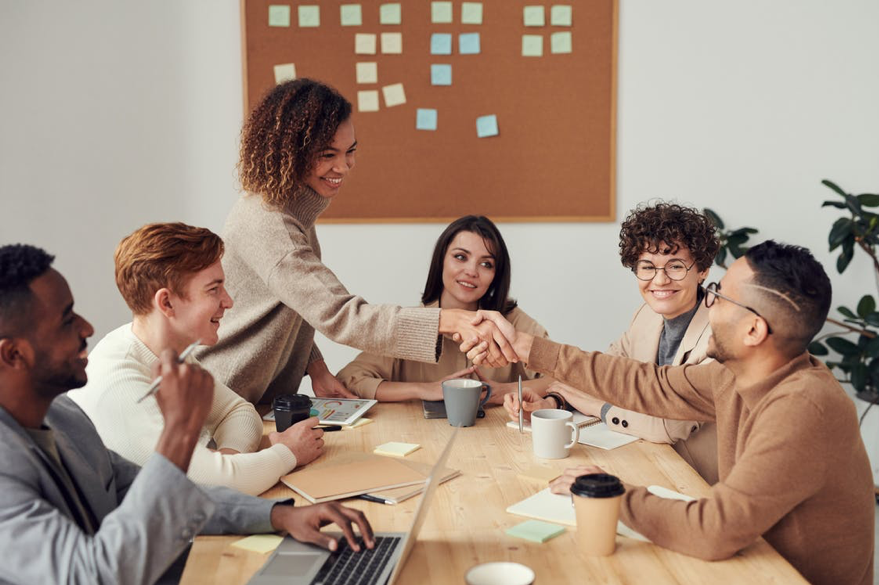 The third reason is that foreign workers have the ability to assist with overseas matters since lots of companies now are looking to become global. Foreign workers can help with obtain information on the culture and customs of the country they want to expand to. They also can help in having a more efficient and smooth communication with the companies or clients from abroad since foreign workers will be at least able to speak two or more languages. 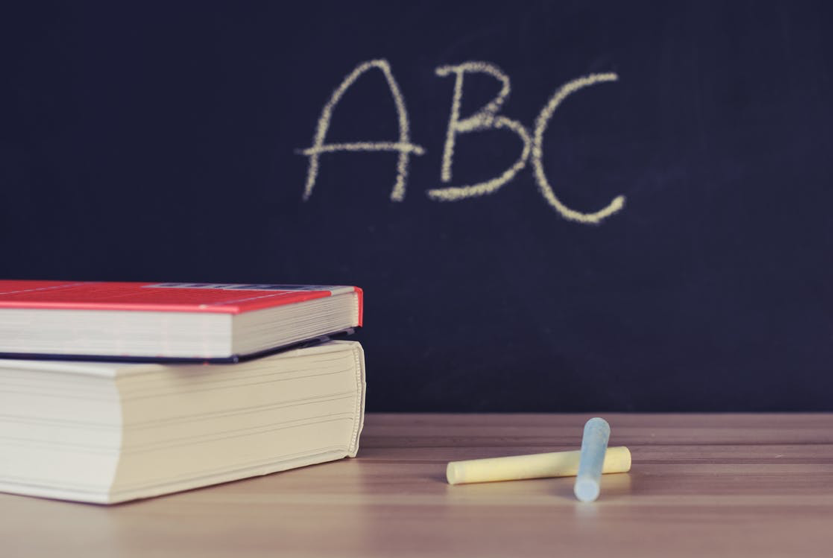 Even if this is changing very quickly, still in many Japanese companies people speak only Japanese, hence if they hire foreigners, they can be helpful when it comes to communicating in other languages with other companies or clients. Also, Japan has increased the number of language schools that require foreign workers to teach languages. So, if you want to teach a language in Japan, you definitely have lots of opportunities. 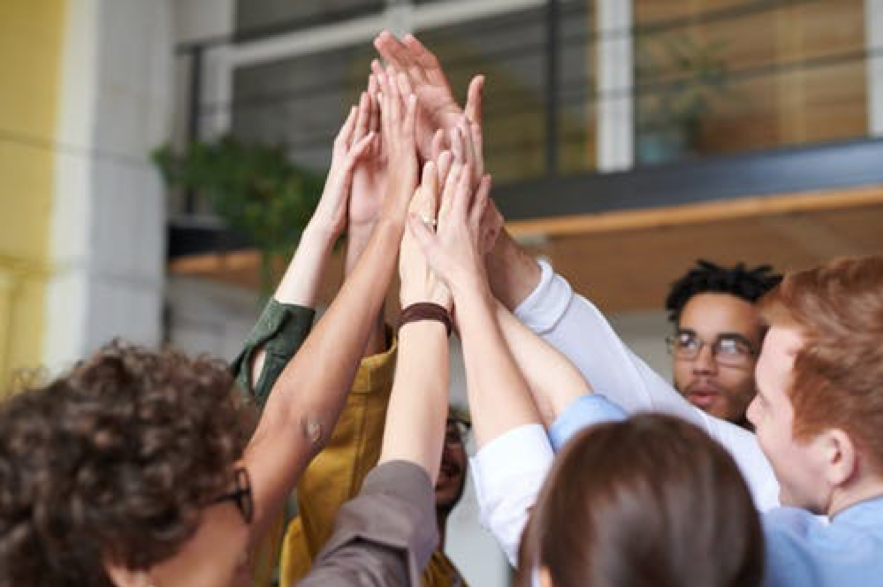 Lastly, it seems that in recent years Japanese companies are looking to improve their diversity ratings. Since Japan is a quite homogeneous country, the diversity rate is low. Which is why they are looking to get people from different parts of the world to come work in their companies. Now with the Olympics going on, Japan is looking to expand their global market as well as diversity rate in companies in order to have an easier transition for the event. Also, nowadays Japanese people seem more interested in learning more from other cultures and people, so having more foreigners in their work environment is always helpful.

We hope that with this information you are more motivated in working in Japan!