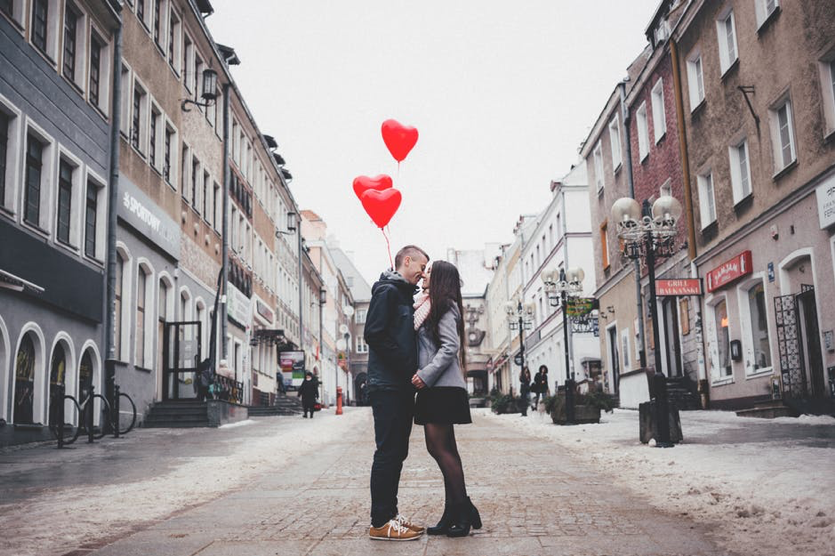 Since Valentine’s day is around the corner, knowing how valentine’s came to be and how it is celebrated in Japan is important. Unlike the West, where it is a day where couples usually go on dates and they give gifts to each other. Japan celebrates it a bit differently. 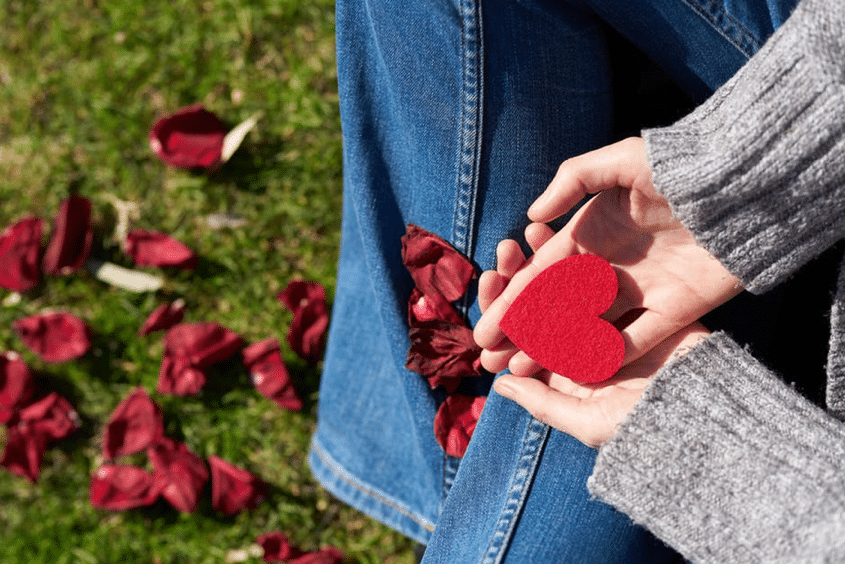 Usually for valentine’s women give chocolates and cookies they either purchase or make themselves. However, nowadays valentine’s day has expanded its purpose, and girls can give chocolate to more people besides their love interests.

For example, here are the main different types of chocolate you can give during this day.

This is the traditional chocolate given by women to the guy that they like. Such as their future or current boyfriend, husband, or lover. 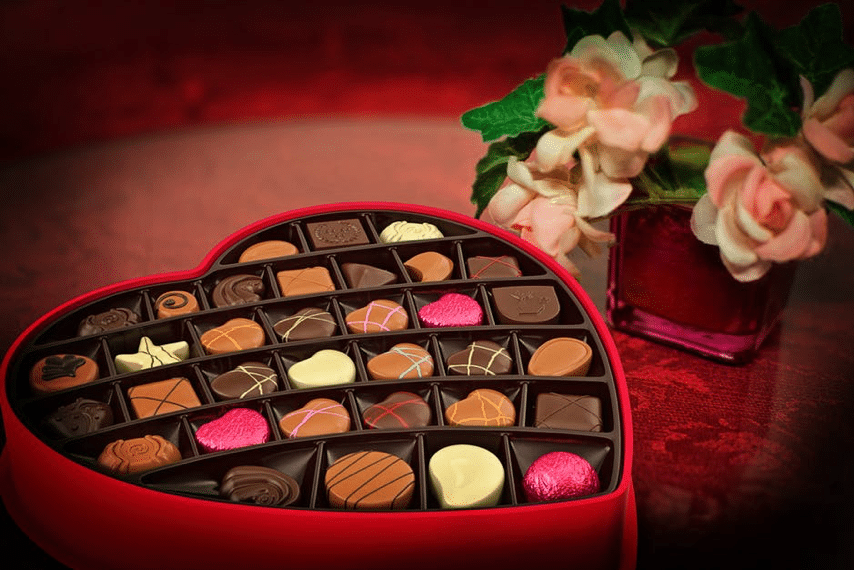 The chocolate given by women to friends, bosses, family members, work colleagues or other men who the giver isn’t romantically involved with.

Since there is not an exact translation, obligation might sound a bit harsh as if they were truly obliged to give it to those people. This giri choco can be given by gratitude or appreciation of the receiver, therefore technically it’s not ‘obligatory’ chocolate.

Tomo-chocolate is the one given to women’s close friends, similar to the giri-choco, is chocolate that is given without having any romantic feelings behind it. But is given as appreciation for your closest friends. Whether they are women or men, it is always important showing them how much you care for them and that you want them to be happy.

Jibun-chocolate is probably the most important chocolate given on this day. Whether you are male or female for Valentine’s day, if people want to spoil themselves, they can buy the chocolate of their liking.

The saying of ‘You have to be happy before you can make someone else happy’ is very true. Therefore, it is important on this day for people to give chocolate to themselves. 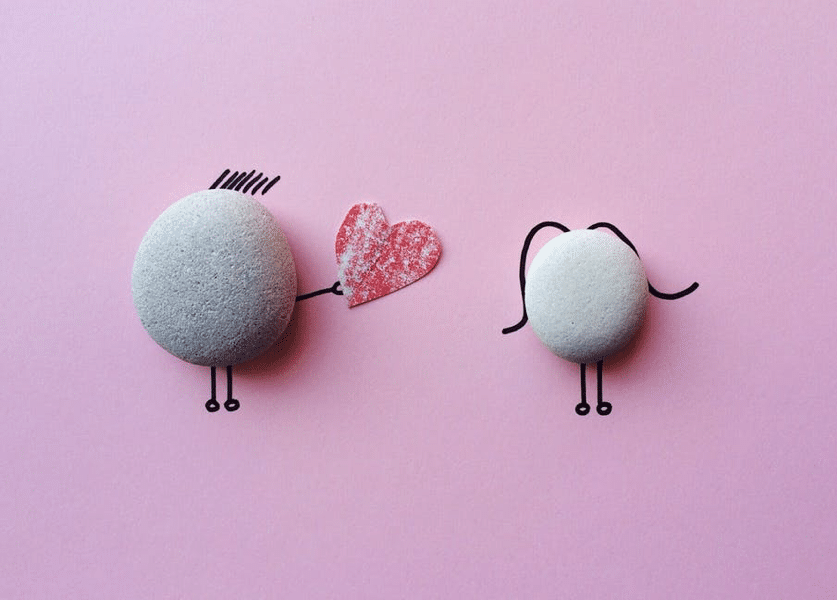 White day is exactly one month after valentine’s day, where men are expected to return the favor. Whether it is to the women they are reciprocating their feelings to, or to those who gave them giri-choco. Men are expected to give women gifts worth at least three times more than what they received. So if you’re a girl in Japan, it might not be a bad idea to begin thinking of who you will give chocolate to this year. 😉