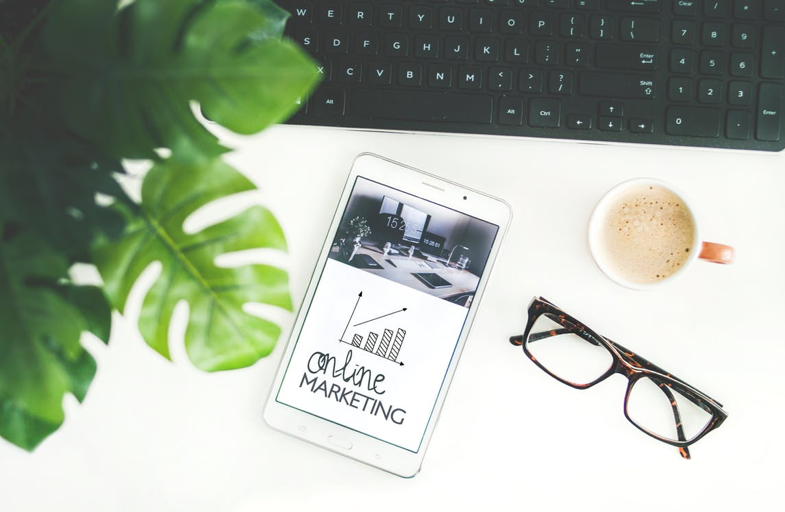 Why are Japanese Companies Looking to Hire More Foreigners for Marketing Internships?

2020年2月14日 / Comments Off on Why are Japanese Companies Looking to Hire More Foreigners for Marketing Internships?

Japan is Opening Its doors 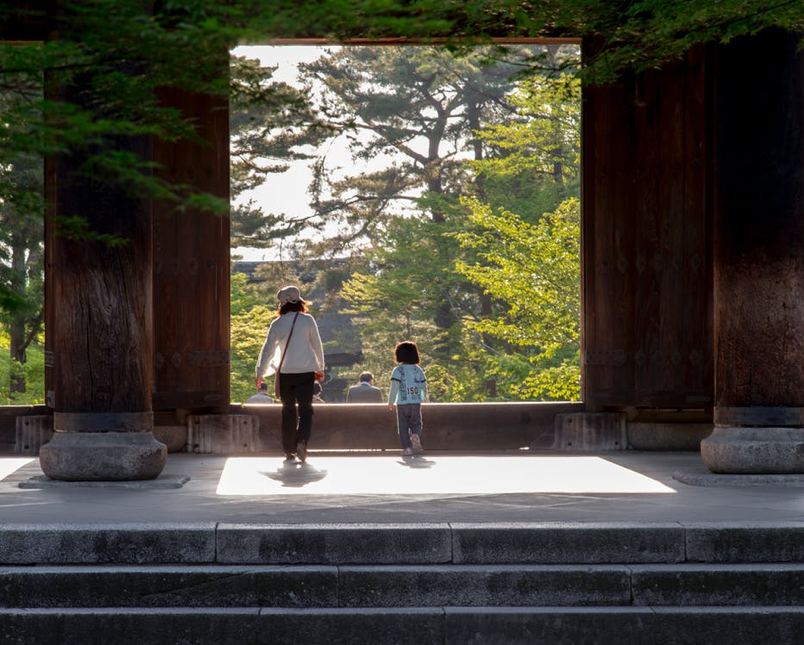 In the past four decades with the rising of technology and pop culture. Japan has become a more popular place for people from other nationalities to visit or want to move to. Since Japan has begun to benefit from foreign countries, the interest in increasing their businesses’ appeal abroad has greatly increased. The only issue is that Japan is a fairly homogeneous country hence it has a cultural and language barrier that prevents them from fully understanding successful marketing strategies that will work abroad. Making them to realize that they need non-Japanese people’s perspectives when it comes to creating successful marketing tactics. That is why in recent years their interest in hiring international interns has grown. 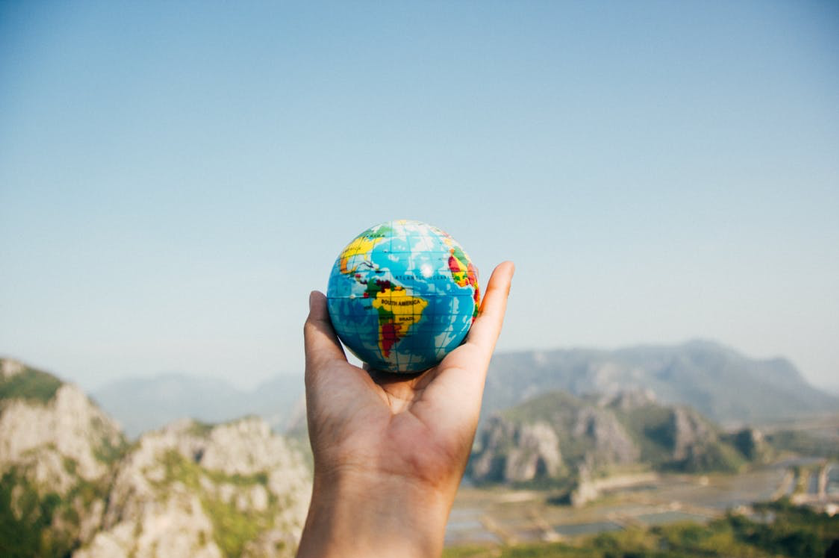 Japanese marketing tends to differ from other countries. Since many Japanese companies have begun to open businesses in other nations or expand their market to international online shoppers. They are in need of help when it comes to having successful marketing strategies. The way that they usually advertise it to locals tends to be very different than how it is usually done abroad (mainly in the West). First, most companies use Japanese language only. They might use a few English words here and there, but it is not enough to get the message across. The number of English speakers in Japan is still quite limited which restricts the amount of people they can reach with their current marketing strategies. Second, Japan has lots of platforms that are only used in Japan. So, they need someone who knows which platforms work abroad so they can begin to increase their foreign foot traffic and appeal to them. 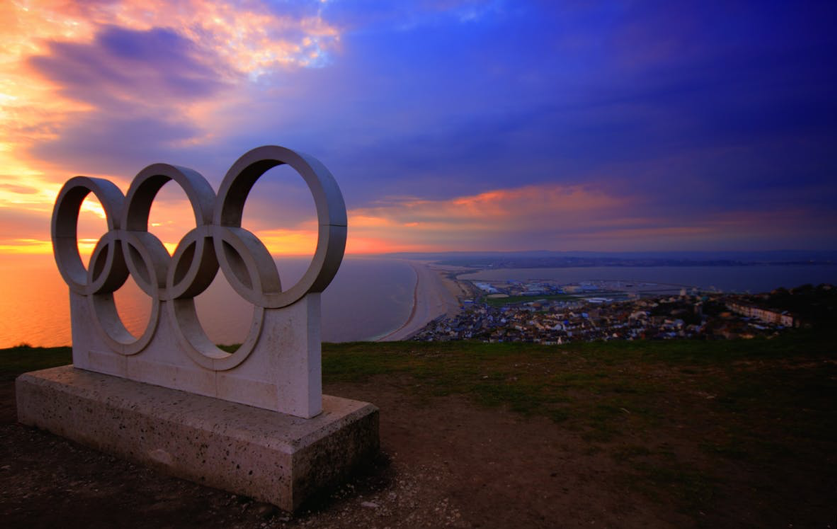 The 2020 Olympics is also a big factor why Japan has tried to become more international lately. Since a massive number of foreigners will come to Japan as well as watch the Olympics from abroad. They need to come up with unique and fresh ideas in order to increase their product and business success. Also, as previously mentioned, the language barrier is big since most people only speak Japanese which is why they are in big need of foreigners interning as marketers. Not only it helps foreign people get experience in working in Japanese companies, but it also helps the Japanese companies get different ideas and points of view in order to increase the companies’ success. It becomes a win win situation! 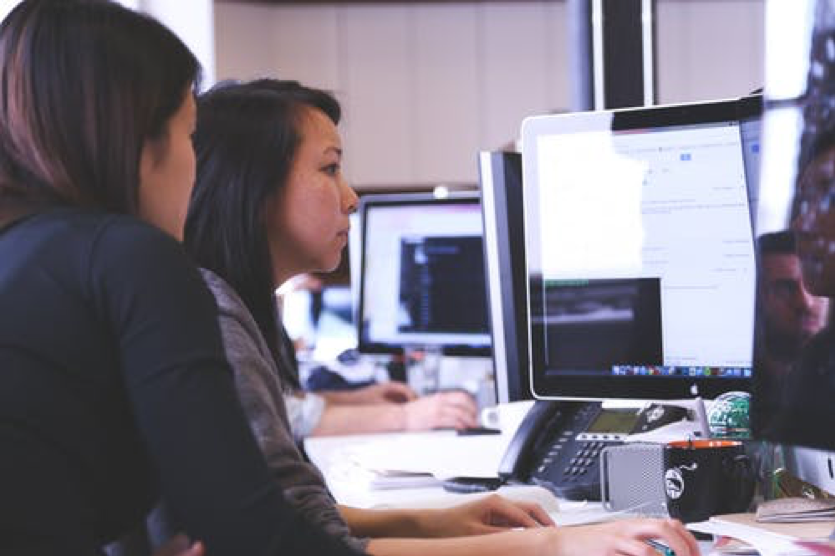 Usually Japanese companies, unless they are marketing agencies, don’t tend to have big marketing teams. It is usually one or two people who focus on the marketing of the company and that is pretty much it. Unlike the U.S. where they tend to have marketing teams, in Japan is more of a solo type of work, which can often be the reason why it doesn’t do as well as other countries. Therefore, getting interns is a big help for them since they can begin bouncing off ideas and come up with better ways to be more efficient.

The Rise of Foreign People Wanting to Come to Japan 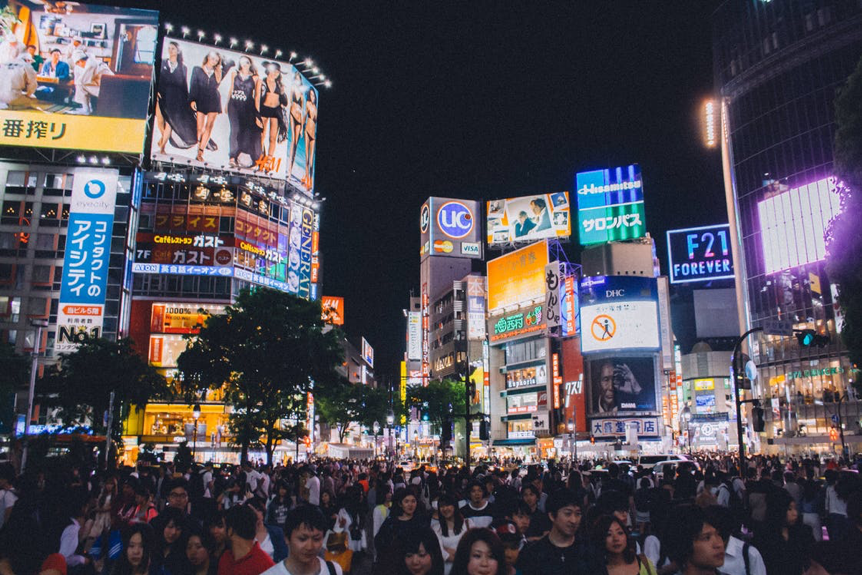 Tourism in Japan has been massively increasing in the past years. Not only due to the Olympics but more people have begun to be more interested in Japan since it’s such a unique country. Japan is full of exclusive items that no other country has, that is why a lot of people come. It’s a country with a culture like no other, which intrigues many people abroad. The only issue is that unless people come to Japan, more often than not they don’t realize that Japan has lots of things to offer. This is a clear sign that their marketing strategies need to improve in Japan and let the world know more about them as a country as well as all the different things they have to offer.

We hope that by doing a marketing internship in Japan you get to learn and experience the uniqueness of Japanese working culture. It is definitely something that will change your perspective of things and who knows, maybe someday you decide to continue working in Japan!

We hope to see you soon here!