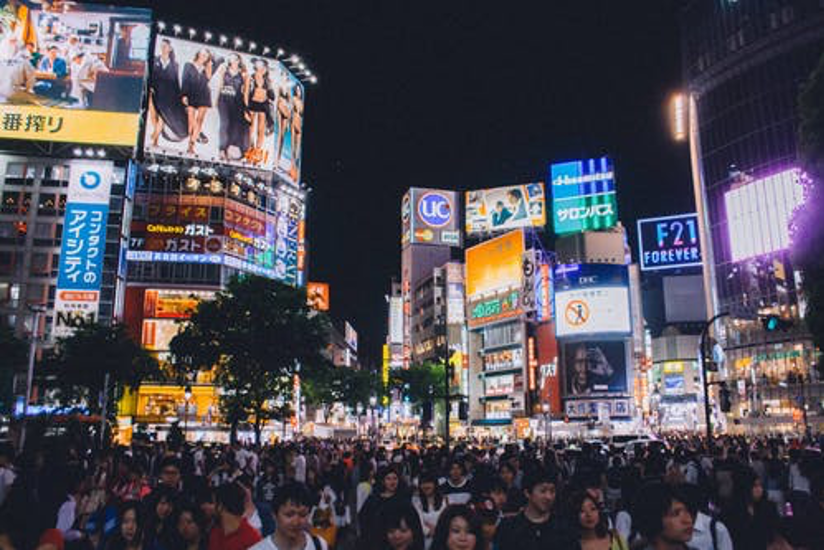 Working and Living in Tokyo vs. Osaka

In Japan, Tokyo and Osaka are the two major cities that have the largest amount of foreign population as well as job opportunities. Despite being two major cities in the world, international companies in both cities differ from how they work in other parts of the world. Since Japan has remained a monogamous society, even international companies do not often have a very diverse environment. The variety of jobs you can find as a foreign worker will not only depend on your abilities, but also your knowledge of the Japanese language even if you decide to work in an international company. 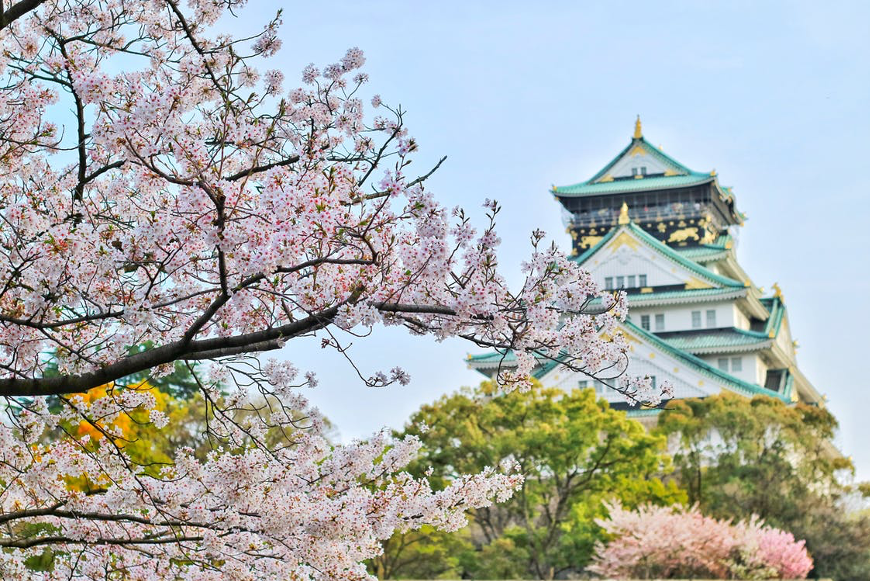 Osaka’s economy is made up of commerce, services and manufacturing. Although some large corporations might still hold their headquarters in Osaka, the majority have moved to Tokyo. However, Osaka still contains a large portion of Japan’s small and medium sized companies.

Having said this Job hunting in Osaka can be challenging for someone who might not be fluent in Japanese. Other than English teaching jobs, most jobs will require a proficient level of Japanese language measured by the JLPT test.

The lifestyle in Osaka also differs from Tokyo. It has a slightly lower living cost and it is not as big in size. Osaka is also known for having a more relaxed atmosphere as well as for having some of the best Japanese food such as Okonomiyaki and Takoyaki. Other major cities such as Kyoto, Nara, and Kobe are also at a relatively close distance allowing you to travel at a cheaper cost and in less time. 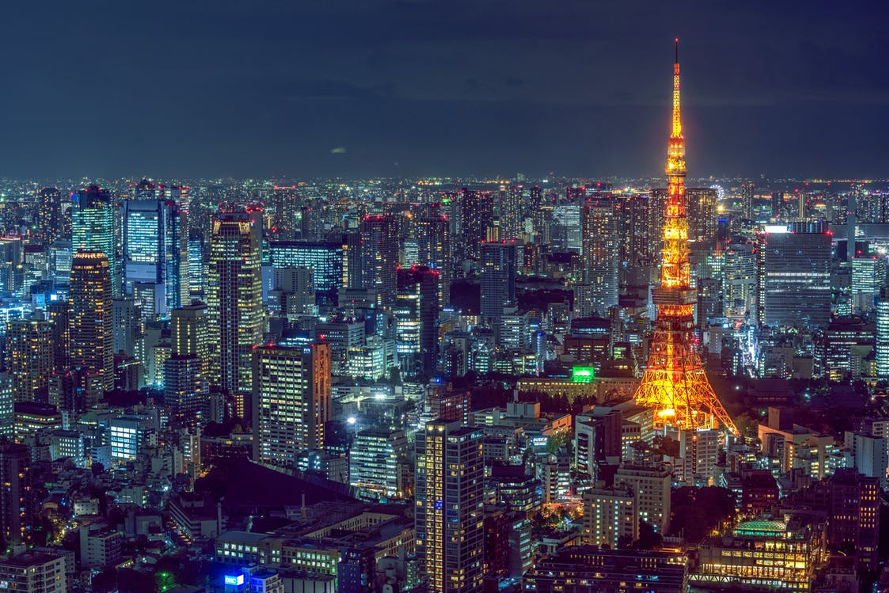 With Tokyo on the other hand, there are more job opportunities than Osaka for foreigners with limited Japanese abilities. Besides English teaching, if you are lucky there is a higher chance in finding a company where you might be able to use English in the industries of travel and tourism, recruiting, IT, and more. Although it would still be preferred to have advanced Japanese language skills to also have a smoother stay in Japan, it is possible to live without being fluent.

When it comes to the lifestyle, Tokyo is more expensive and definitely goes at a faster pace than Osaka. People are often on the run and focused on their own business. It tends to be much more crowded and is slightly more diverse than Osaka. It also has a bigger variety in places and things you are able to do when it comes to entertainment. It has a bigger variety in festivals, museums, amusement parks, shopping areas, and more. Although Osaka does not lack fun entertainment areas, it is more limited compared to Tokyo. Because Tokyo is larger in size the city can often appear to have many small cities in one. 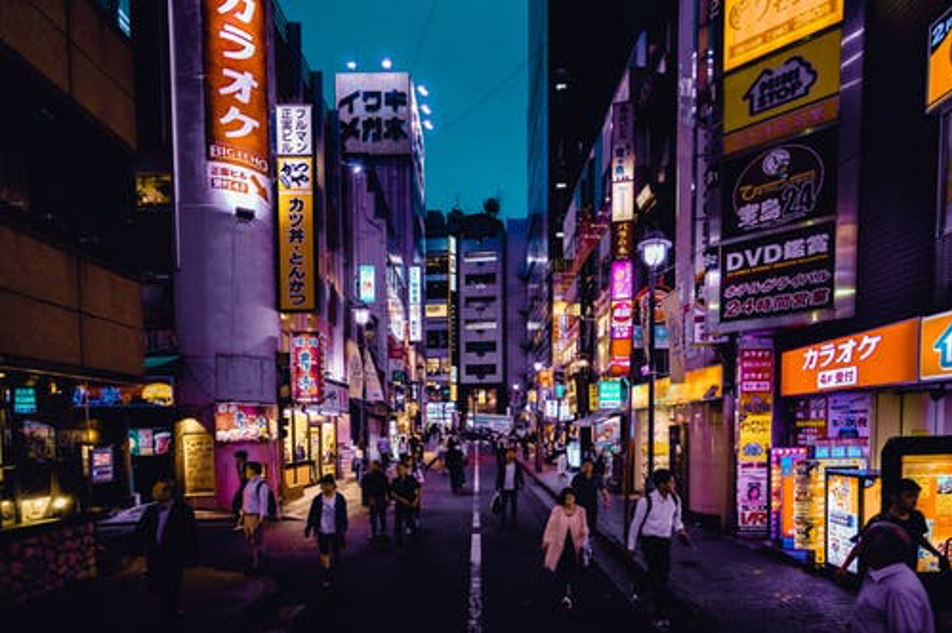 Both cities are great places to live! It really depends on what your preferences are and what lifestyle and work you are the most comfortable with. We recommend in doing a lot research before looking to work in Japan, look into the company, make sure to be open minded and be sure to accommodate to the ways most companies will require you to work. Doing an internship first will definitely help you see if working in Japan is for you or not. Also, if you are able to visit both cities that would definitely give you a better sense of which one is more for you!

We hope this blog was of some help! Looking forward to hearing from you to start your career in Japan!!