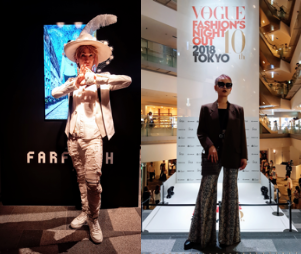 Some Alternative Fashion Styles in Tokyo

2019年4月24日 / Comments Off on Some Alternative Fashion Styles in Tokyo

Tokyo is known as one of the main capitals of fashion in the world. It is known for having one the most extreme, abstract, and a bit unusual type of fashion. Whether you love it or hate it no one can deny that these trends have changed fashion history and made a huge impact. No other place can compare to all the different styles Japanese fashion consists of. Going through all types of fashion existing at the moment unfortunately would take too long since there are so many, so we will show a few of the main categories that have made Tokyo fashion unique and stand out from the rest. 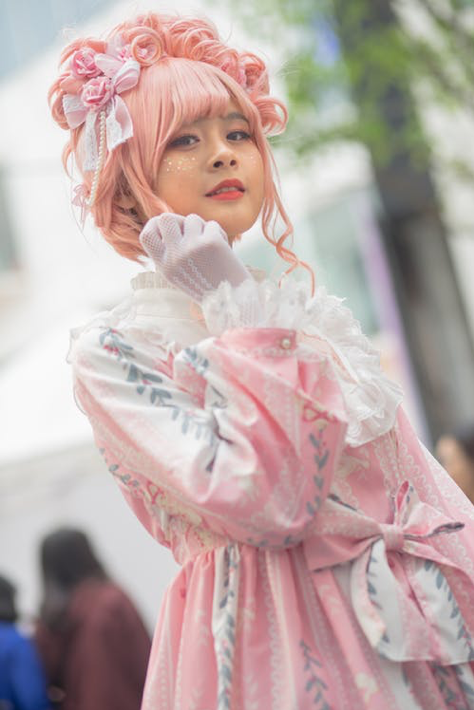 Japanese fashion began changing around 1980’s, and in the 1990’s is when fashion really began taking its individuality. One category that might be one of the most known is Lolita style. Lolita is influenced by Victorian and Edwardian fashion from the Rococo period and a very distinctive characteristic and aesthetic of it, all the cuteness it has. This clothing subculture can be categorized into three main substyles: ‘gothic‘, ‘classic’, and ‘sweet’[14] Many other substyles such as ‘sailor’, ‘country’, ‘hime’ (princess), ‘ero’, ‘guro’, ‘oriental’, ‘punk’, ‘shiro (white)’, kuro (black) and steampunk Lolita also exist. 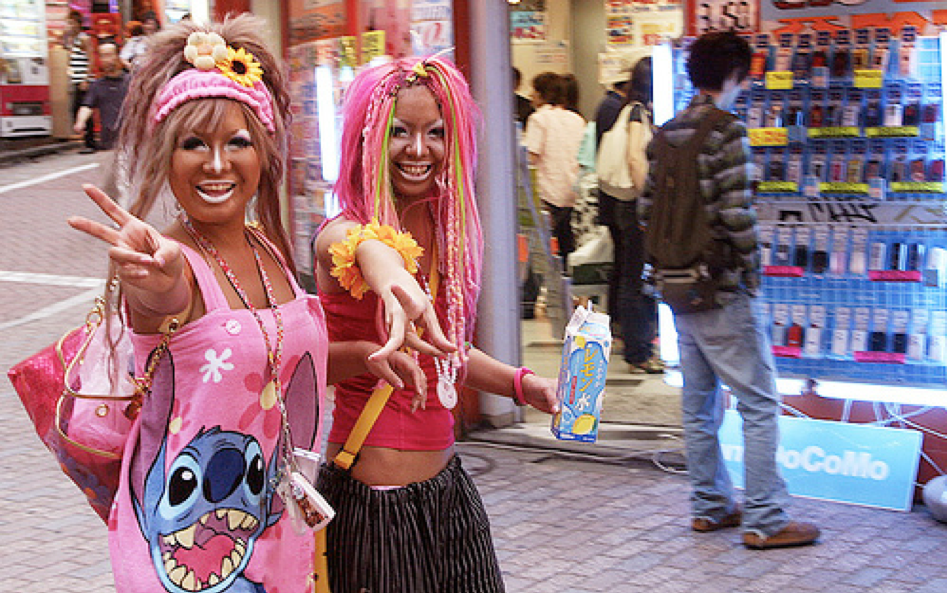 Gyary or also known as Ganguro is an alternative fashion trend among young Japanese women that started in the mid-1990s, distinguished by a dark tan and contrasting make-up liberally applied by fashionistas. It was started by rebellious youth who contradicted the traditional Japanese concept of beauty; pale skin, dark hair and neutral makeup tones. Ganguro instead tanned their skin, bleached their hair and used a lot of colorful makeup in unusual ways. Although its peak was in the early 2000’s now it seems to be a fading trend but will forever take part as a main category of Japanese fashion. 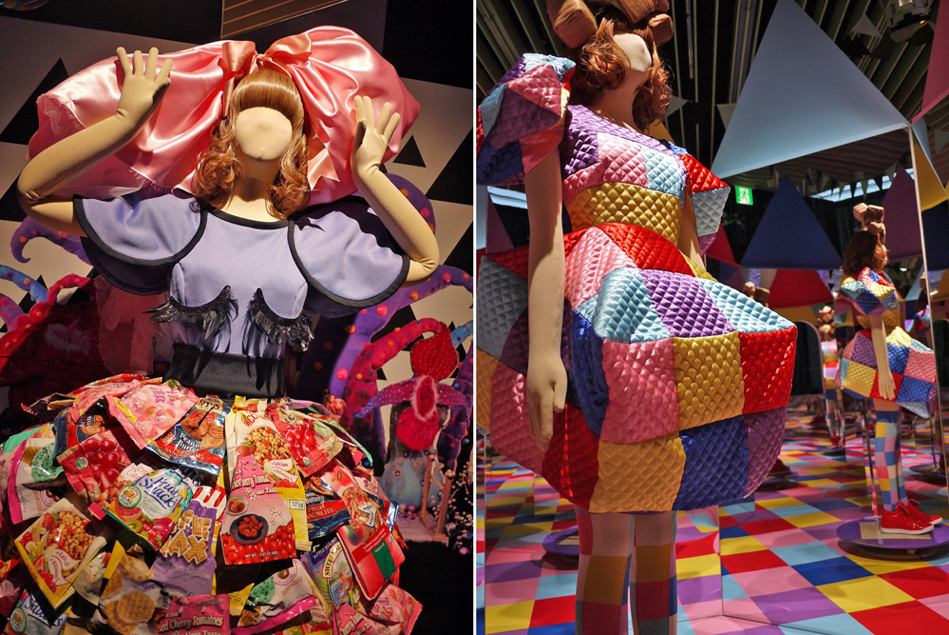 The Decora style originated in the late 1990s/early 2000s and rose to great popularity both in and outside Japan. An example of someone who is known for this fashion is the singer Kyary Pamyu Pamyu who rose to fame in the Harajuku fashion scene prior to her musical debut. The wearers usually stick to color palettes for their decora; ex. Pink Decora, Red Decora, Dark Decora, and Rainbow Decora. A plain shirt and hoodie was often worn with short tutu-like skirts. The hair (often worn in low ponytails with long bangs) and make-up itself tends to be quite plain. However, the most significant part of decora is to pile on many layers of cute accessories until the bangs and front hair is barely visible. Stockings, legwarmers, arm warmers, and knee socks are also worn over each other in different layers.

Is a movement among Japanese musicians, that is characterized by the use of varying levels of make-up, elaborate hair styles and flamboyant costumes, often, but not always, coupled with and androgynous aesthetics, similar to Western glam rock.

Those were a few of the main categories of Japanese Fashion, unfortunately these days these fashion styles have been fading and might not be as prominent as they were a decade ago. Now, Western and Korean fashion has been influencing Japanese fashion; western brands have been more relevant than ever. They are mixing the previous styles with the new ones and that is slowly creating new ones. Fashion is always evolving, and Tokyo is never behind. Many styles will always take part of Japanese fashion making it unique and worth taking a look at.

We hoped you enjoyed today’s blog and get to experience and see Japanese fashion for yourself!